Home Lifestyle How to Go From Making a Living to Creating a Lifestyle! 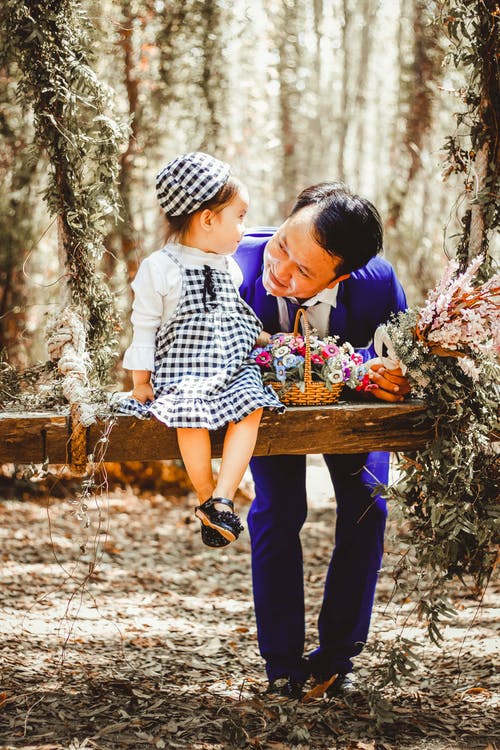 Are you making a living, or are you creating a lifestyle?

Look around you and you will see thousands of people struggling to make a living, I used to be one of them.

I would worry about which bill I was going to pay first because I never had enough money to pay them when they arrived, so I had to prioritise which ones were the most pressing and important.

The world is full of people who are so busy making a living that they cannot see that they have no quality of lifestyle at all.

They look around them and everyone else is doing the exact same thing, running round like a colony of ants all working with the same goal in mind, just to eke out a meagre living.

To scratch a living you have to work all the hours god sends, you have to suck up to your obnoxious boss at work, and if your lucky enough to save enough money to be able to afford a holiday, you have to go when your boss allows it because Trevor from accounts has seniority and he got his holiday form in before you.

Does any of that sound familiar?

Now lets look at creating a lifestyle shall we?

Creating a lifestyle is all about challenging the Status Quo.

I began taking time off without pay, because I was earning money in my own business, I would take vacations whenever the mood took me.

And finally that delightful day came when I said that I was handing in my notice, it was never about the money, it was always about the lifestyle.

Don’t get me wrong, the added income was a delightful bonus, and at the start I wasn’t earning that much more than when I was an employee, however my lifestyle was 100 times better.

I had no obnoxious boss hassling me every minute of every day. I had a spring in my step that I hadn’t had for a very long time and a smile back on my face.

I set my own hours, I took my vacations as and when I felt like it, I had time to do the things I wanted to, attend seminars and workshops, read books, meditate and generally create my own lifestyle.

Its not too late for you to go from making a living to creating a lifestyle.

Sean is a Life Coach and Master NLP Practitioner specializing in helping his clients achieve more in less time than they ever thought possible with the power of goal setting.