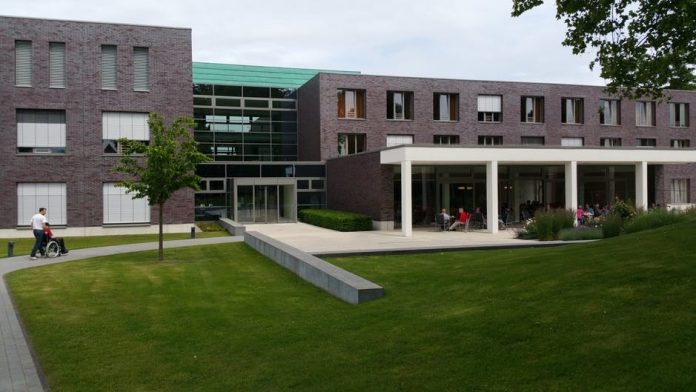 Making connections with digital-tech small fry is one of the most important things that automakers and their suppliers can do these days. Whether it’s accessing big-data algorithms or discovering the best maker of geofencing software, auto-industry giants must suck up innovation and talent at the leading edge and sometimes in the smallest increments to stand a chance of competing with their natural rivals and with Silicon Valley.

That’s the thinking behind the planned launch in January of an organized networking platform as part of AutoMobili-D, the arm of the North American International Auto Show that is devoted to discussions of mobility technology and services and to helping players big and small make those crucial connections.

At the first AutoMobili-D last January, plenty of sparks flew between worthy startups and big companies lifting the hood on their ideas, their technologies, their personnel and their attitudes. Most of those connections were made relatively serendipitously, as participants demonstrated their wares in the AutoMobili-D exhibit space and reps huddled throughout Cobo Hall where NAIAS was held.

One of those connections saw Acerta hook up with ZF Group, the major Germany-based supplier of transmissions and other crucial automotive components. Based in Waterloo, Ontario, Acerta is a startup that offers an artificial-intelligence platform for machine analytics that provides automakers and suppliers with automatic and real-time malfunction detection and failure prediction.

“We were displaying our system and someone from their innovation department approached me about our technology,” Cutulenco told me. “We were invited to a ZF pitch night and they decided to work with us. We started to get projects from them, and that has led to a bigger engagement.”

In fact, Cutulenco said, Acerta has talked with ZF — as well as other potential strategic partners — about equity investments or acquisition of Acerta by a larger company.

Cutulenco and her co-founders hail from the University of Waterloo, a renowned engineering school whose credentials actually became part of the joint bid between Detroit and Ontario for Amazon’s “HQ2” project. Acerta software applies machine learning and artificial intelligence-based analytics to determine if manufacturing systems are harboring problems that could lead to breakdowns or malfunctions that, in turn, could prompt expensive and brand-damaging safety recalls or high levels of warranty claims.

“Old methods are starting to be problematic because the sheer volume of vehicles is growing,” Ophir Sarusi, head of marketing and communications for Acerta, told me. “There’s a tradeoff where quality starts being affected, and you start seeing more warranty cases and huge recalls.”

Acerta was a participant in the Techstars Mobility program in 2016, in which e the Detroit-based investor in mobility facilitates thousands of meetings among startups and various types of mobility investors. “Then we went to the first AutoMobili-D to look for more partnerships and potential customers,” Cutulenco said.

Ted Serbinski, managing director of Detroit-based Techstars, told me that the creation by NAIAS of a structured platform for promoting and curating meetings between startups and potential customers and investors will be a great advance for AutoMobili-D. Techstars Mobility is a major partner in the program.

“Just under chaos theory, you’re going to get a lot of connections among people in a forum as big as AutoMobili-D,” Serbinski said. “Adding the networking platform is a huge benefit. Great things should come out of it.”

I have broad interests and experience as a journalist, covering the auto business, the consumer-packaged goods industry, entrepreneurship, and others, as well as politics, culture, media and religion. I used to cover the car business for The Wall Street Journal, which nomina.

Save Your Engine with TetanGas Antifreeze Liquid

Wife cake and evil water: The perils of auto-translation