Home Skin Care What treatments our patients need the most in Health & Spine medical... 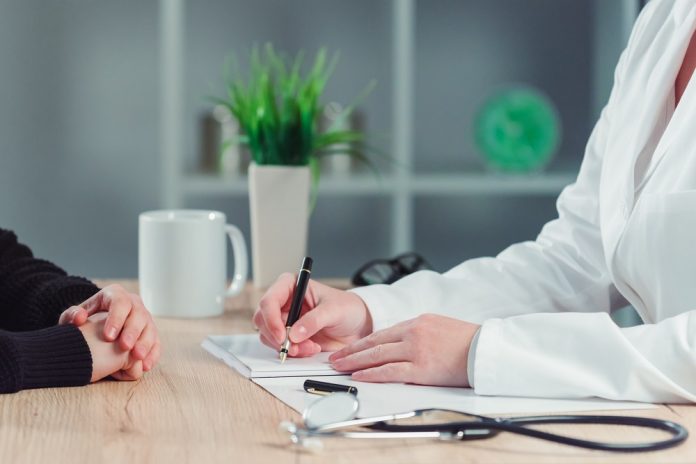 Our Health & Spine medical center helps everyone with spine problems and these are the most common.

This term used for both pain, in the spine, and in extremities. Sometimes it’s actually an incarceration in the form of compression, such as in tumors or in herniated discs, and in these cases, patients can suffer severe pain. These are people who often end up in the emergency or on Health & Spine medical center surgery table. Such pain can really be unbearable.

In most cases, it’s not about real inhumation, but it’s a so-called nerve irritation, usually caused by the inflammatory process of the surrounding tissue that acts irritating to the nerve. In that case, the pain will manifest usually on the leg, or in the scapula area. When we talk about sciatica nerve pain, disks are the ones that are the most common cause.

Chiropractic treatments in Health&Spine medical center quickly and effectively affect the sciatic nerve pain. By optimizing the work of the spine, the joints, discs, vertebrae, muscles, ligaments are relieved, allowing the body to do what it knows best, and this is self-healing. As soon as this process begins, there is a change in the character of the symptoms. Every change is good, but if there is no change, it is necessary to re-examine the problem.

This is a term related to the disc damage. Between the vertebrae, there are disks whose role is the amortization of the vertebrae movement.

During life, the discs are subject to heavy loads and depending on a variety of factors, they have been damaged. Once the disc is “broached”, it remains permanently damaged. Moreover, over time, the condition progressively getting worse. The damaged disc does not have the possibility of self-regeneration and it’s not possible to return it by conservative methods in its anatomical position.

A herniated disc can act irritating to the nerve and cause pain, tingling or causing loss the strength of hand or leg. It’s comforting that a large number of people have broached or damaged discs that don’t cause any symptoms, and it’s true that most of the herniated discs we don’t operate in Health & Spine medical center.

The goal of chiropractic treatments is to optimize the function of the entire spine and thereby relieve the disc, allowing it more space.

Chiropractic is part of conservative health care. Therefore, it doesn’t prescribe the medication and does not perform any surgical procedures. Time and continuous work are necessary in order to achieve the desired therapeutic effect.

This is one of the most common reasons why patients come for treatments to our Health & Spine medical center.

A lot of causes are for it, such as, for example, inflammatory arthritis, infection, fractures or tumors. But the largest number of causes are of mechanical origin, which means they are not caused by serious pathology.

Your choice is how to approach the pain in the lower back and our job is to the give you the best treatment possible for your problem.