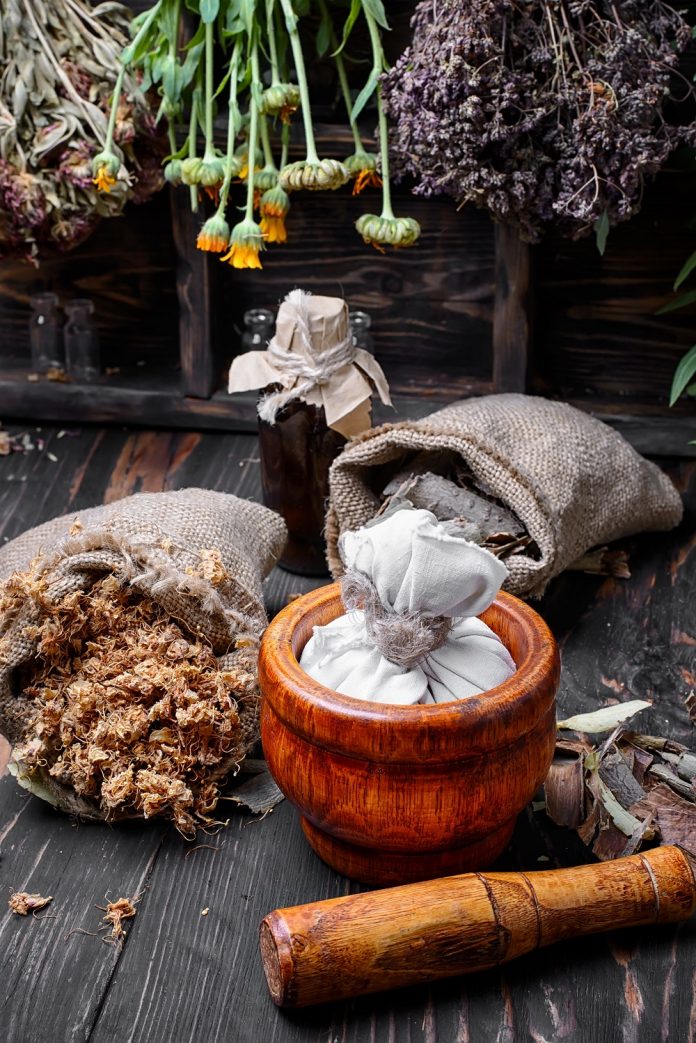 My grandmother is ninety-eight years old, and until she fell six months ago she was still living relatively self-sufficiently at home. Her independence was important to her, and so she was still making most of her own meals.

At ninety-eight she just didn’t have it in her to do all that anymore. About twice a week she would make enough Cream of Wheat to last for a few days. For lunch and dinner she resigned herself to making simple things like a grilled cheese sandwich or bread and butter. Besides that, she just couldn’t eat very much, so it seemed pointless to cook an actual meal. She had been about 5’9” in her “prime”, but now she was barely able to make the scale read 100 pounds.

During this time she started paying a service to provide meals a few times a week, but couldn’t quite boast of the flavor. We knew it was bad when during a visit, my parents’ dog (who eats everything from cupcakes to coffee cans full of bacon grease) got left in the car with one of the meals. They found that the side dishes had been consumed, but he had refused to touch the main course. When even the dog won’t eat your meat, you know it’s bad!

Living over fifteen hundred miles away I was at a loss as to how to help. I was concerned that she was not getting enough variety or nutrition in her diet, and I knew that it was quite a feat for her to pull together the simplest of meals.

The main factors were:

Last November when I was there for Thanksgiving, we had our usual feast at her house, though the kids and grandkids did the cooking. Despite the gluttony, there were still plenty of leftovers. That’s when I had an idea.

I pulled out her muffin tins and went to work. Using one leftover at a time, I filled the muffin tins with all the typical Thanksgiving fixings. When a tray was full I put it in the freezer and pulled it out a couple of hours later. I would let it sit a couple of minutes to loosen the food from the edges, then I would dump out the cubes, put them back into the freezer and move on to the next leftover.

I thought about putting all of the little circles into Ziploc bags according to what they were, but then decided that would be too complicated for her to get all of those bags out for one meal. Instead, I utilized her endless collection of empty cottage cheese containers. I put a cube of each item into each container, so that all she would have to do would be to pull one container out of the freezer, arrange the items on a skillet or a plate for the microwave and presto! She would have a nutritious meal of very little portions with plenty of variety and hardly any work to get it.

I happened to be there at Thanksgiving, so I didn’t need to do any extra food preparation for this, but I started wondering if other people would want to incorporate this kind of thing into their freezer cooking days. It could be helpful for the elderly or even a single person who wouldn’t likely be able to eat an entire lasagna or casserole if it was offered to them.

Some tips I would have for doing this would be to:

Compared to all of the meals my grandma has made me over the years, I know this is just a drop in the bucket, yet I hope to bless her as she has blessed me.

The Art of Cooking!

Healthy Cooking Videos – Your Guide To New Ways Of Cooking!