Home Finance UK public finances are among weakest in the world, IMF says 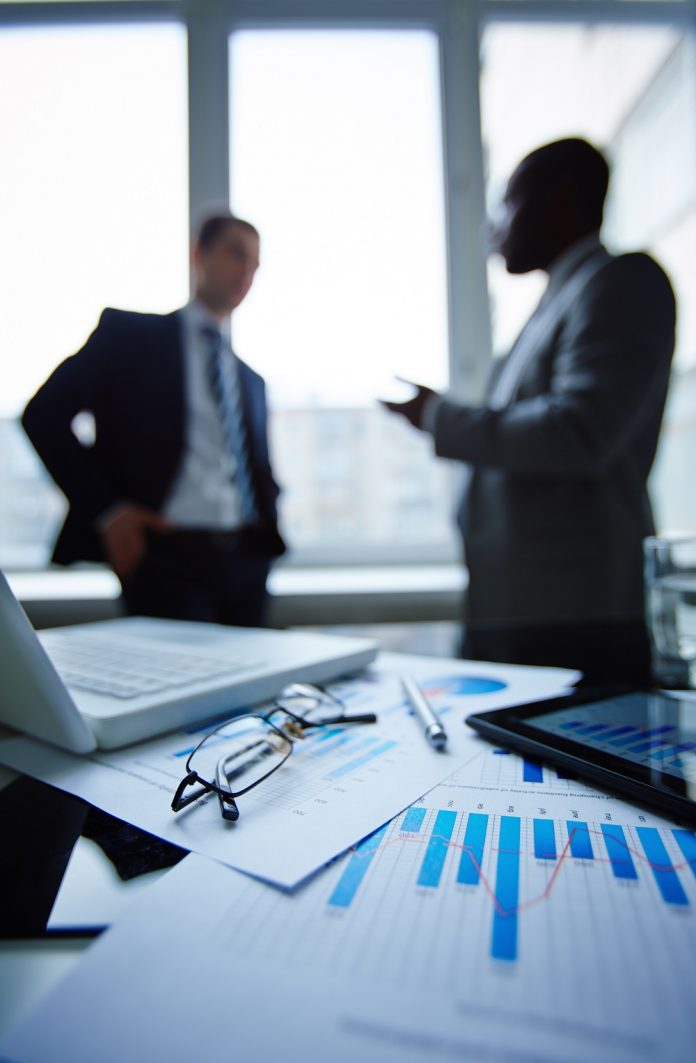 Britain’s public finances are among the weakest in the world following the 2008 financial crash, according to a fresh assessment of government assets and liabilities by the International Monetary Fund (IMF).

The Washington-based lender said a health check on the wealth of 31 nations found almost £1tn had been wiped off the wealth of the UK’s public sector – equivalent to 50% of GDP – putting it in the second weakest position, with only Portugal in a worse state.

In calculations that combine measures of wealth and stress tests that mimic those applied to the banking sector, the IMF said the bailout of UK banks and the growth of Britain’s public sector pension liabilities were significant factors in the UK’s low ranking.

World economy at risk of another financial crash, says IMF

The tests are an effort by the IMF to show the balance of assets and liabilities in relation to a nation’s overall income to judge how well governments are prepared for economic shocks.

Norway ranked as the most secure nation with a war chest built on its publicly held oil wealth, in contrast to the UK, which allowed private sector companies to extract North Sea oil reserves and spent the tax revenues during the 1980s and 1990s.

The Gambia, Uganda and Kenya rank above the UK because while they have smaller assets and liabilities than Britain, they have a higher net wealth relative to GDP.

Cruder measures taking a snapshot of a country’s assets and liabilities showed Italy and Greece, which were excluded from the broader tests, fared worse than the UK. Barbados was another country with a lower rating. But most other countries were in a better position relative to their national income, the IMF said.

Like most countries in the index, including the US, the UK has done more to sell off public assets and consequently reduce the possible income from assets that could offset demands on the public purse.

The report said: “The United Kingdom balance sheet expanded massively during the crisis. Most of the expansion in the balance sheet was the result of large-scale financial sector rescue operations that resulted in reclassification of the rescued private banks into the public sector. [This] increased (non–central bank) public financial corporation liabilities from zero in 2007 to 189% of GDP in 2008, with similar [falls] in financial assets.”

The IMF said the UK was investigating ways to generate more income from government assets, though these are expected to be limited compared with the reduction in oil income and the cost of bank rescues.