Home Health How to Get Rid of Liver Spots 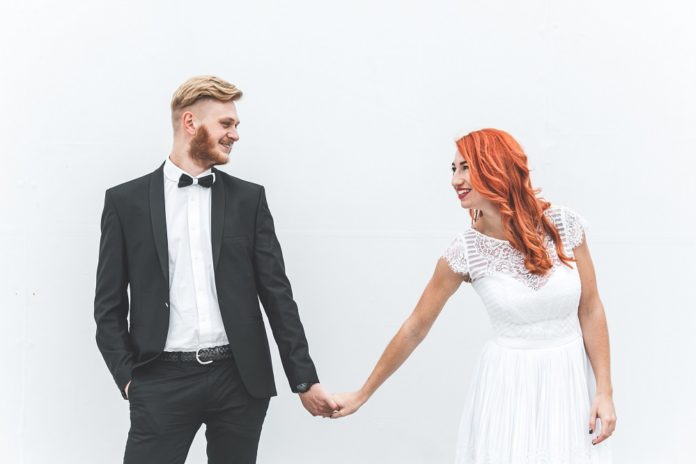 Liver spots, or age spots as they are commonly referred to, can be an issue when you age, but they can also affect people at any stage of their lives. This is something that could be embarrassing to you, and even distressing if you have many of them. But, we’re here to tell you that there is a solution and that they can be treated in a number of ways. Let’s take a closer look at what liver spots are exactly and what you can do about them.

What are Liver Spots?

First of all, let us say that liver spots have absolutely nothing to do with the liver. A lot of experts thought that these skin spots were caused by the liver, but this theory has long been disproved. In reality, it is sun exposure that causes the formation of these spots on the body. This is why they tend to appear in areas that are the most exposed, like the face, for instance.

It’s also very important to differentiate liver spots from things like melanoma for instance. A doctor might be able to diagnose the case visually, but sometimes, a biopsy will need to be performed. In most cases, they will be characterized by their flat appearance and their tan or brown color. Also, note that people with lighter skin and genetic predispositions are more likely to develop them.

Now that we know a bit more about what liver spots are exactly, let’s take a look at a few possible treatment options.

Know that there are medications that can help reduce the appearance of age spots. Retinoids and steroids can be used, as well bleaching creams such as hydroquinone. You could start seeing results after a few months, but there are some side effects; you might feel a burning sensation, redness, or itching.

Lasers or pulsing light technology can also be used to destroy melanocytes, which are responsible for these spots. It can do so without causing damage to the skin’s top layer and you might need to go for multiple sessions before the spots are removed. You also have ablative lasers that will work by removing the top layer of the skin, also known as the epidermis.

Cryotherapy can also be used to remove those spots. Liquid nitrogen will be applied to the affected areas using either a cotton swab or a spray. This will destroy the pigment and lighter skin will be revealed once the area has healed.

You also have methods like dermabrasion, microdermabrasion and peels that can work. With a chemical peel, the top layer is removed with chemical agents. Dermabrasion is when the skin is sanded to remove that layer. Microdermabrasion uses the same principle, but is less aggressive.

Now that you know about liver spots and how to get rid of them, we suggest you speak with a professional today. They will be able to diagnose them for you and offer treatment options.