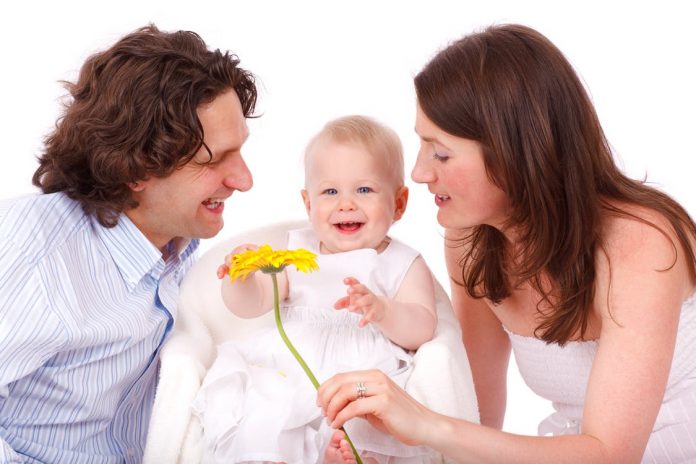 Florida is one of the states that has filed a lawsuit against the Affordable Care Act challenging the constitutionality of the mandate to get minimal health coverage. While some politicians seem to think they are experts on how to fix health care, what do physicians have to say about this?

In an article published in the Journal of the American Medical Association, physicians say that the FL health insurance mandate and a similar mandate for every state is the only way to expand health care access to the public and keep health care costs from increasing. According to Dr. Edward Miller, dean and CEO of Johns Hopkins University School of Medicine, policymakers and as well as the judiciary should never lose sight of the patients. The overall health and wellness of patients greatly depends on access to health care. Dr. Miller also says it is very necessary to straighten out the system, and the Florida health care mandate is one key to do that.

Miller views the mandate as being critical to halt “free riding” where people who can’t afford Fl health insurance coverage, or even those who can and prefer someone else pay for their care, stop shifting the cost of their health care to someone else. Unpaid medical bills are sometimes mitigated by raising prices for those who are insured. When insurers pay higher prices, they pass the increase in costs back to policyholders in the form of higher premiums. It’s a vicious and apparently unending cycle, but spreading the cost equally across society may be the only way to help. It’s how all other developed nations are doing it.

Since trying to ignore that people who can’t afford to see a doctor for low-cost preventive care end up in the emergency room for the most expensive form of health care hasn’t worked for decades, physicians just might have a point. In a report by the Department of Health and Human Resources, uncompensated health care in the U.S. is up to approximately $73 billion, which has resulted in an annual $1,000 increase in insurance premiums. Miller said that the mandate can reduce the uncompensated care level and reduce passing the costs to those of us buying FL health coverage.

Judge Roger Vinson from the United States District Court for the Northern District of Florida ruled that the mandate to get health insurance is an “unwarranted intrusion” into the choices made by the people, so why are physicians saying it is warranted?

Since the courts are looking into the constitutionality of the mandate, why not look at Amendment 8. Among the first 10 amendments, commonly called the Bill of Rights, the Eighth Amendment says, “Excessive bail shall not be required, nor excessive fines imposed, nor cruel and unusual punishments inflicted.” What’s that got to do with health care or health insurance?

Research published in the American Journal of Public Health estimates that 45,000 people die prematurely each year in the United States because they don’t have health insurance. Dr. David Himmelstein is an associate professor of medicine at Harvard Medical School and one the study’s authors. He says not having health insurance, “means you’re at mortal risk.” How many died from lack of Florida health insurance?

The researchers concluded that no health insurance is equivalent to capital punishment after investigating government health surveys from more than 9,000 people between the ages of 17 and 64. Originally, they reviewed survey data from 1986 to 1994 and later followed up with surveys from 1994 through 2000. The data revealed that U.S. citizens who lack health insurance, not convicted criminals, have a 40 percent higher risk of death than people who have health insurance. Is that cruel and unusual punishment inflicted on people never convicted of any crime?

When the scientists looked at 2005 census data, they calculated that 44,789 people’s deaths were linked to a lack of health insurance. Since no one lives in a vacuum, a lot more than 44,789 people per year have been forever punished. Consider just one story from CNN Health about a freelance cameraman who didn’t have health insurance.

Paul Hannum had a simple stomachache that worried his pregnant fiancée because she said, “He wasn’t a complainer. He’s the type of guy who, if he got a cold, he’ll power through it. I never had known him to complain about anything.”

When Hannum’s brother wanted him to go to the hospital, Paul said he couldn’t afford an ER trip with a little girl on the way, but he got worse and worse.

By the time he gave up trying to be strong for his unborn daughter, got to the hospital and was admitted to surgery, they couldn’t save him. Paul died at age 45 as much from not having access to medical care as from a ruptured appendix. His daughter, Cameron, never met her father.