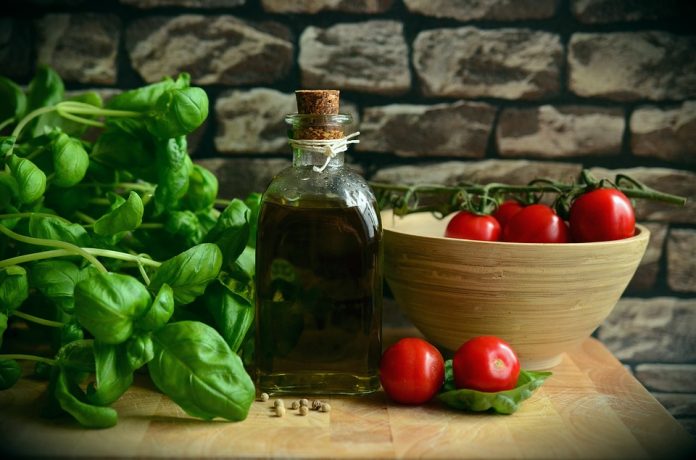 Cast iron is naturally stick-free when well seasoned. But the idea of seasoning — that is, coating a pan with oil and heating it to the point that a glossy black surface develops — strikes more than a few home cooks as a little labor-intensive. If the process has held you back from adopting one of the pans, look for a skillet by Lodge (lodgemfg.com), a longtime cast-iron producer in Tennessee. Since 2002, the manufacturer has sold only preseasoned cast iron in response to customer demand. The pretreated skillets we tried in our test kitchens may not have had the bulletproof surface of our grandmothers’ well-loved wares, but they did a respectable job, and we expect them to get better still with age.

If you do have a skillet in its gray, raw form (or an heirloom pan from the family attic, ready for reseasoning), just coat it with oil or fat. (Lodge recommends vegetable shortening; some old-school cooks like lard or bacon fat.) Bake the skillet upside down, with a sheet of foil to catch drips, in a 400-degree oven for an hour. (Open the windows for this — it will be smoky.) Then let the pan cool.

The pan’s persnickety cleaning requirements are, for some, another obstacle. The trick is to remove food residue without damaging the seasoned surface or encouraging rust. Standard washing advice has always been to scrub with hot water and a brush or some coarse salt — but no soap! The technique is effective, but if washing without soap makes you queasy, it’s fine to use mild suds. “A lot of old soaps were very alkaline and could break down a seasoning,” says Dave Arnold, director of culinary technology at the French Culinary Institute, in New York City. “But dishwashing liquid isn’t that strong.” Still, you should never put your pan in the dishwasher or scrub it with steel wool (other than to remove extensive rust). Dry the pan well to prevent rusting, towel-drying it or setting it over a low burner for 10 minutes, and oil it lightly before putting it away.

For even heating, start the pan over a low flame and let it get hot slowly; better yet, preheat it in the oven. “Like a big ship, cast iron doesn’t steer fast one way or another,” Arnold says. But once it’s hot, it’s piping — all the way through the handle. After taking a pan from the oven, wrap a kitchen towel or an oven mitt around the handle to prevent burns. You’ll be glad you did.

Aside from dropping it on a hard surface, there aren’t a lot of big mistakes to be made with cast iron. But what if you scrub too much, or simmer something a little too long, and the seasoning wears thin? Or you forget to dry and rust develops? Just scrub, and reseason. Ultimately, this pan will likely outlast you.

Freezer Cooking for the Elderly

The Art of Cooking!

Healthy Cooking Videos – Your Guide To New Ways Of Cooking!